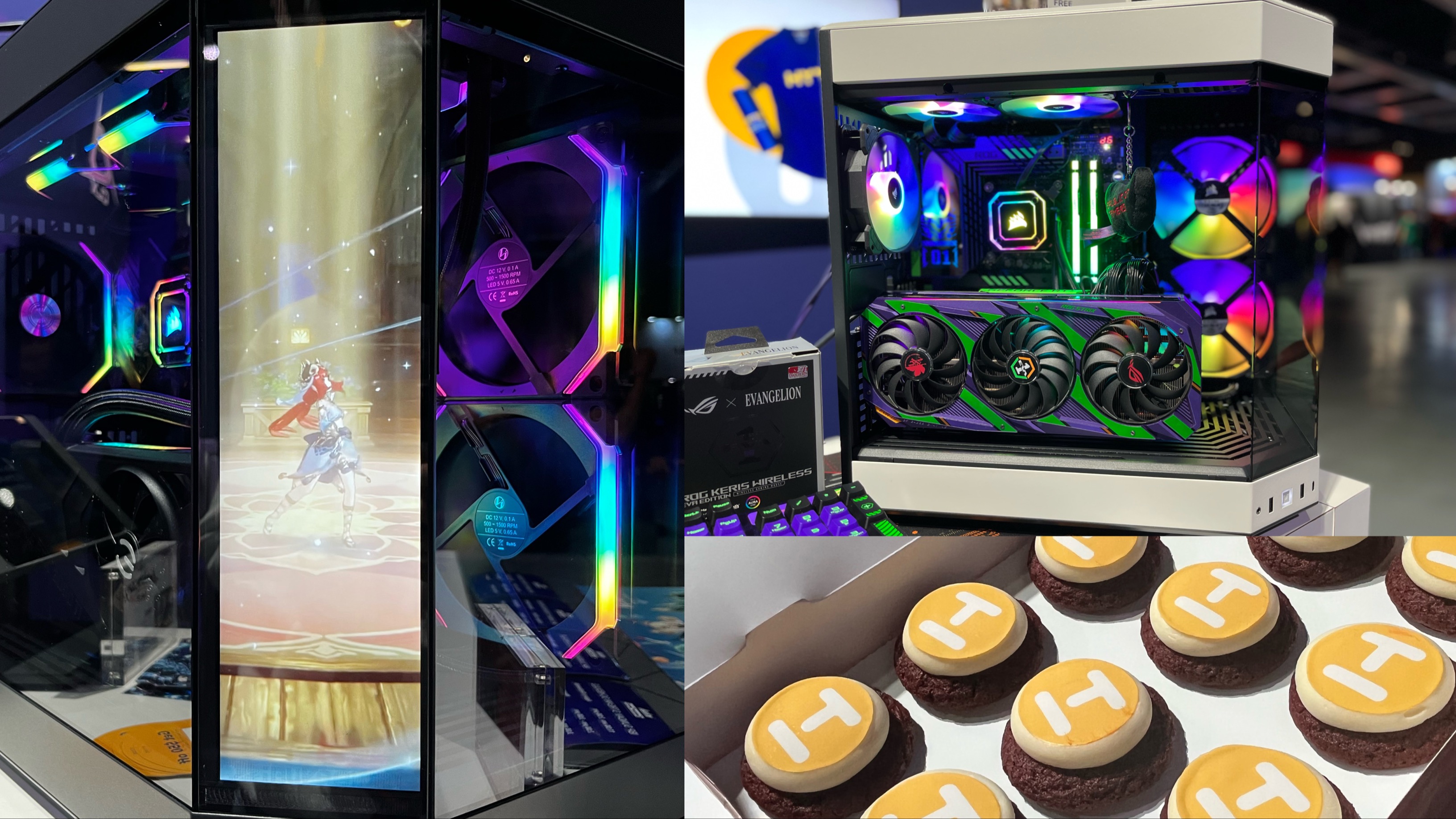 What is PAX West?

Penny Arcade Expo, now lovingly known as PAX, is one of the largest gaming conventions in the U.S. Started in 2004, Penny Arcade wanted to create a show exclusively for games and gaming culture. The show originated in Bellevue before making it around the world to cities like Boston, San Antonio, Philadelphia, and Melbourne, Australia! It is known for having plenty of activities such as Freeplay areas, gaming tournaments, LAN parties, concerts, celebrity and industry panels, and an Exhibition Hall. No matter the platform, there is a place for all gamers at PAX West.

PAX West is exclusively located in Seattle, Washington. This year, the event will be hosted at the Seattle Convention Center from September 2nd to September 5th. The show starts at 10 am every day and ends at midnight all days except Monday.

Did you catch  HYTE and iBUYPOWER at our partnered booths? We teamed up with AMD in the Exhibition Hall at Booth #617 to bring sweet giveaways and an exciting gaming tournament. Thanks to our friends at AMD, we gave the community a chance to win hardware, exclusive Peepo Plushies, stickers, and a gaming PC!

We also held a spot with Intel at Booth #2301, where we ran streams and giveaways all weekend alongside major streamers! Various games from Destiny 2 to League of Legends took a spotlight, including a demo of Hoyoverse’s highly anticipated game, Honkai: Star Rail. HYTE also hosted small community events on the floor in celebration of our 1 year anniversary.

If you missed out on all the exciting events at PAX West, check out the iBUYPOWER and HYTE social media! After all, we were at TWO booths… think of all the content and events we had (;